Further topics will be, still alarmingly high levels of fraudulent and unethical behavior among orthopaedic physicians and the Durable Medical Equipment and Orthotics industry, insufficient results by authorities to combat fraud and the missing of a legitimate “Compliance-Guidance” in Germany.

The US Department of Health and Human Services published 12 years ago a Compliance-Program Guidance for the Durable Medical Equipment, Prosthetics Orthotics and Supply Industry. “Germany could easily adopt the tenor and certainly learn something”, says Thomas Bade.

Future combating of corruption, the functional coordination strategy with tax authorities and public prosecutors, and intelligence gathering will also be covered at the conference.

Liable to prosecution under German Tax Law are illegal kickbacks, because deductions for bribes are not allowed if either the briber or the recipient is subject to criminal penalties or criminal proceedings (§ 4 Sec. 5 No. 10 Income Tax Law ). Tax authorities would have to gather information regarding suspected bribery payments. “Who violates the prohibition to deduct bribes, commits tax evasion”, comments Bade.

The subject is highly significant. The German Supreme Court will eventually rule later this year if licensed physicians are subject to personal criminal liability for accepting inducements or incentives from industries and the German Parliament debates about better protection for Whistleblowers. In addition § 128 Social Code Five, generally prohibiting the provision and acceptance of any kind of benefits, kickbacks or incentives, will include service providers for physical therapy. Also prohibited will be holding of interest in a firm by physicians of whom can refer referral business to the other. The recently published code of conduct for Germanys outpatient Physicians bans anyway all payments for referral and most postmarketing surveillance deals. 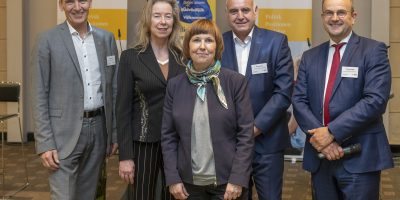 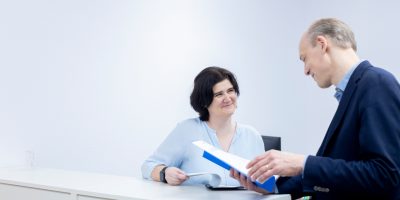 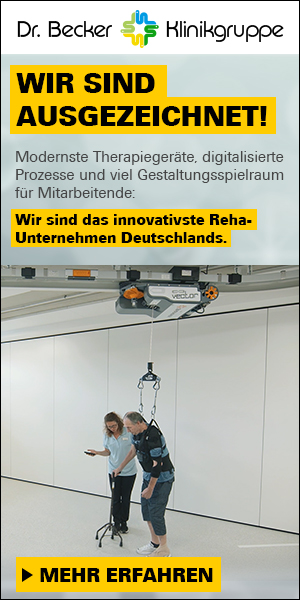